Some of the most popular NEXT experiments involve collecting comparative judgments or pairwise comparisons from people to obtain rankings. For instance, many experiments involve showing participants two items at time, selected from a large list of items (e.g., products, images, sentences), and asking them which of the two is preferable. This sort of pairwise comparison has many virtues, as well as some limitations. This blog post explains the pros and cons of asking users to compare two items as opposed to asking users to rate of individual items. 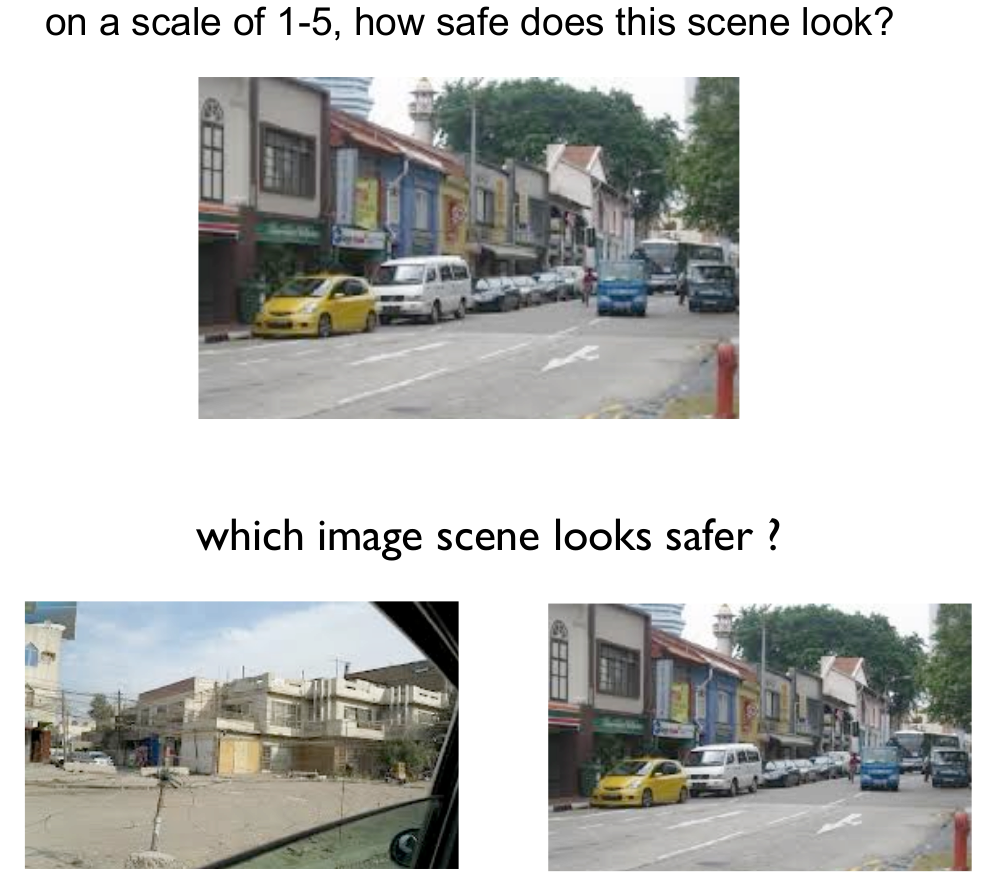 If calibration issues are a concern, then we recommend using pairwise comparisons rather than ratings. A practical concern with pairwise comparisons is that sometime participants sometimes wish for more options. For example, rather than being forced to select one of two undesirable items, they would like indicate that both are bad. Unfortunately, allowing for this sort of option would lead to difficulties in calibrating responses, just like in a rating-based system. A simple way to motivate participants would be to explain that the goal is to determine a ranking of items and quantify the certainty of that ranking. Providing comparisons for ties, even when neither is particularly desirable, helps to determine the overall ranking of items. If it is difficult or impossible to decide for any reason (e.g., both very good, both very bad) then we advise the participant to just pick one quickly and move on. If the overall crowd of participants feels similarly indifferent towards a pair of items, this coin-flip behavior is easily accounted for in determining the overall ranking. Indeed, by investigating the frequency in which an alternative of a pair is chosen, we can quantify the degree of preference or indifference of that alternative.

If the need or desire for more options, like “neither”, overrides the advantages of pure pairwise comparisons, then we recommend adopting a rating-based system wherein a participant is asked to rate individual items on a scale 1-5 or 1-10, ignoring the potential calibration problems and hope for the best.